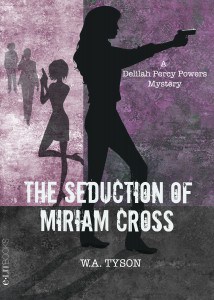 The Seduction of Miriam Cross is the second book by new author, Wendy Tyson, which I have read this year. The Seduction of Miriam Cross is a seductive journey into a taboo world, filled with Lust, Crime and Secret societies. When Delilah, the owner of Percy Powers Private Investigators, receives a call from former client, Lucinda, she assumes that it may just involve her abusive husband. However, Lucinda’s case proves to be on a scale in which Delilah and her employees have never dealt with. Lucinda’s famous author Aunt, Miriam Cross, was recently brutally murdered, and she wants answers. Delilah reluctantly takes the case, which takes her into a world in which she has never before ventured. Putting not only Lucinda in jeopardy, but also her employees and herself, it is a case far bigger than Percy Powers, but Delilah is determined to solve it.

Delilah is a complex character. She is broken due to the loss of her father at a young age and her fiancé some years ago. She uses her work to mask the pain, but certain things are impossible to remain covered. The pain which Delilah is experiencing on a personal level is understandable, which makes her sometimes rudeness towards others forgivable. All of Percy Powers’ employees are female, and they all bring a level of expertise to the table which is important to the team’s success. The characters are all different, yet likeable. Margot is the elder of the group, who is meticulously by the books. Barb is Delilah’s good friend; she’s orderly, with an eye for details. Natasha is the wild child of the group; coming from a broken home and a rough life on the streets, she brings her much needed street sense to the team. Certainly they are all imperative to the team, but when Delilah needs help in another area, she is forced outside of her comfort zone. She must hire Anders, a former journalist and a computer expert—skills which are advantageous to the case. However, there is just one problem with Anders. He reminds Delilah of her dead fiancé.

Powers once more aces mystery writing with The Seduction of Miriam Cross. It is the sort of book which makes you turn off the TV and curl up with at night, or makes you want to sneak in a few chapters in between classes. Filled with action, a bit of romance and the perfect amount of mystery, The Seduction of Miriam Cross is a must read mystery and I look forward to reading more books in the Delilah Percy Powers Mystery series of books.

Check out the other blog’s reviews of The Seduction of Miriam Cross! 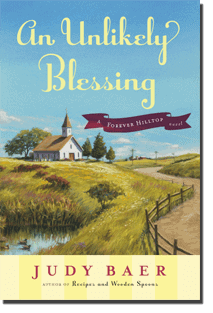 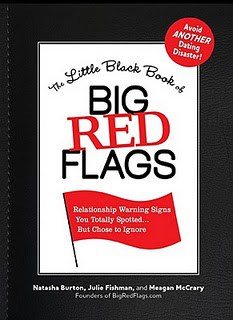 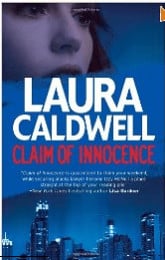