Disclosure: I was not financially compensated for this post. I received product as compensation. Opinions expressed are my own.

Percy Jackson: Sea of Monsters is coming to theatres on August 7, 2013!  After watching the trailer below, I’m very excited to see this movie! I think it would be one that my girls would enjoy too. We love fantasy adventure!

Based on the publishing phenomenon, PERCY JACKSON: SEA OF MONSTERS continues the young demigod’s epic journey to fulfill his destiny. To save their world, Percy and his friends must find the fabled and powerfully magic Golden Fleece. Embarking on a treacherous odyssey into the uncharted waters of the Sea of Monsters (known to humans as the Bermuda Triangle), they battle terrifying creatures, an army of zombies, and the ultimate Evil. 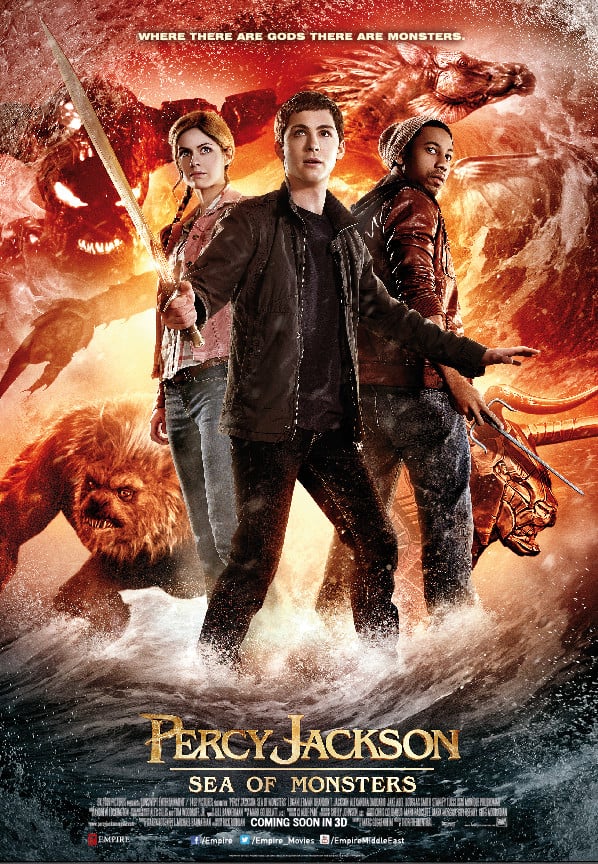 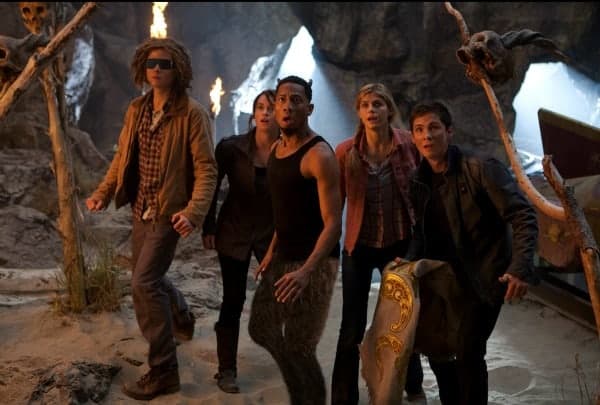