Henry Thomas All Grown Up 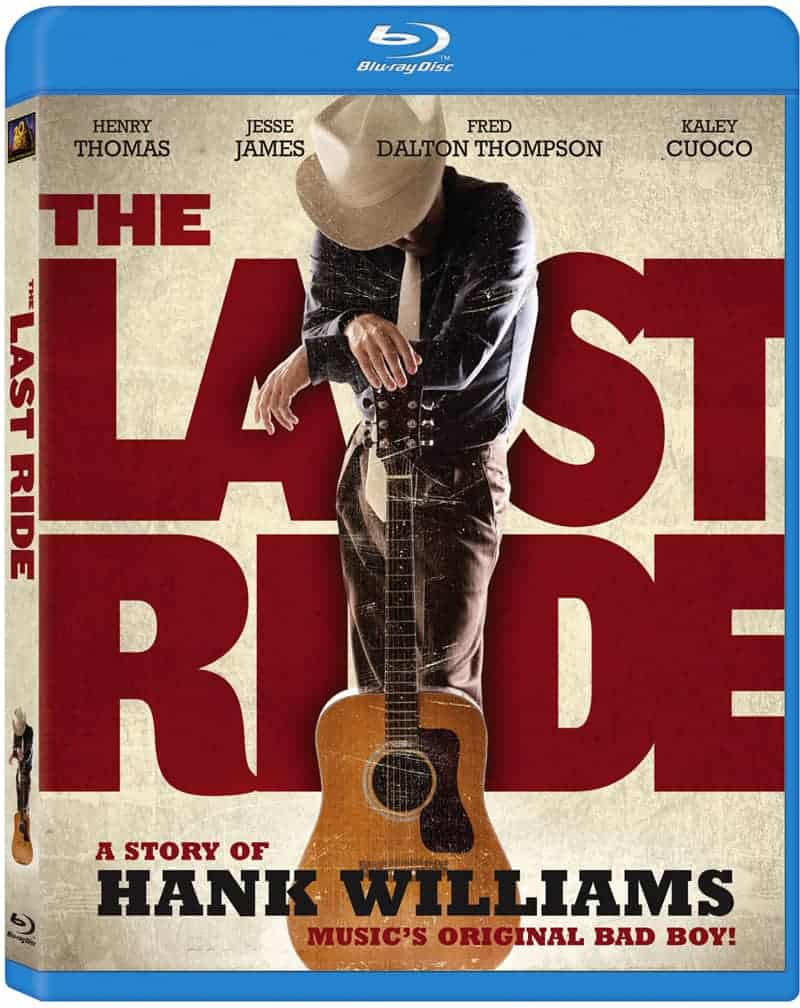 It has been three decades since he first captured the hearts and the imagination of the world in a red hoodie flying through the sky on his bike with E.T. in his basket, but actor Henry Thomas still gets recognized for the iconic role in Steven Spielberg’s timeless blockbuster E.T.: The Extra-Terrestrial. Today, Henry Thomas is a 41-year-old actor who has since worked with actors the likes of Brad Pitt, Matt Damon and Anthony Hopkins and directors such as Martin Scorsese and Lasse Hallstrom. The San Antonio native has recently added another legendary name in entertainment to his growing roster: He plays country music star Hank Williams in THE LAST RIDE.

Henry Thomas, unlike child stars such as Corey Haim, River Phoenix or Brad Renfro, managed to avoid the addictive pitfalls of fame. He took time out from being an actor and returned later in the 1990s.

With a flair for playing lonely, introverted youths, Thomas was an apt, albeit unexpected, choice to play the young Norman Bates in Psycho IV: The Beginning (Showtime, 1990), a quasi-sequel/prequel to the original Hitchcock masterpiece. He made his return to U.S. features with a supporting role in the cult-classic UFO drama, Fire in the Sky (1993), as the friend of a man (D.B. Sweeney) who claimed to have been abducted by aliens. He had a more sizable role in the epic period drama Legends of the Fall (1994), as the idealistic and ill-fated younger brother of Aidan Quinn and Brad Pitt whose mettle is tested on the battlefields of WWI and whose death sets in motion a series of tragic events.

In the comedy Hijacking Hollywood (1996), Thomas played an aspiring filmmaker who steals footage from a special effects-laden sequel to the book Moby Dick in an effort to finance his own movie project. He made impressive turns in such indie features as the idiosyncratic romantic drama Niagara, Niagara (1997) and Suicide Kings (1997), a quirky crime comedy starring Christopher Walken as a kidnapped mob boss. Two years after starring in Hijacking Hollywood, Thomas experience a bit of celluloid six-degrees of separation when he starred as young Ishmael in the big-budget miniseries “Moby Dick” (USA, 1998), a more traditional take on Melville’s tale of nautical obsession, starring Patrick Stewart as Capt. Ahab. He rode south of the border with Matt Damon in All the Pretty Horses (2000), director Billy Bob Thornton’s cinematic interpretation of Cormac McCarthy’s revered neo-Western novel. Later, he appeared in Martin Scorese’s bloody period drama Gangs of New York (2002), in which he played a supporting role alongside stars Leonardo DiCaprio and Daniel Day-Lewis.

Thomas played a drunk driver at the heart of several interconnected stories in 11:14 (2003), a black comedy co-starring Hilary Swank. In 2008, he also picked up work as a returning character in two episodes of the procedural drama series “Without a Trace” (CBS, 2002-09). In Dear John (2010), he portrayed the husband of a young woman (Amanda Seyfried) harboring an unrequited love for a soldier (Channing Tatum) with whom she had corresponded for years.

Outside of acting, Thomas has dabbled in the music industry. In the 1980s and 1990s, he sang and performed with The Blue Heelers, based in Texas, and he continues to rock out with the Los Angeles band Farspeaker.

The Last Ride is coming to Blu-ray and DVD on June 4th!