Koala Kid is out on DVD on April 30th! 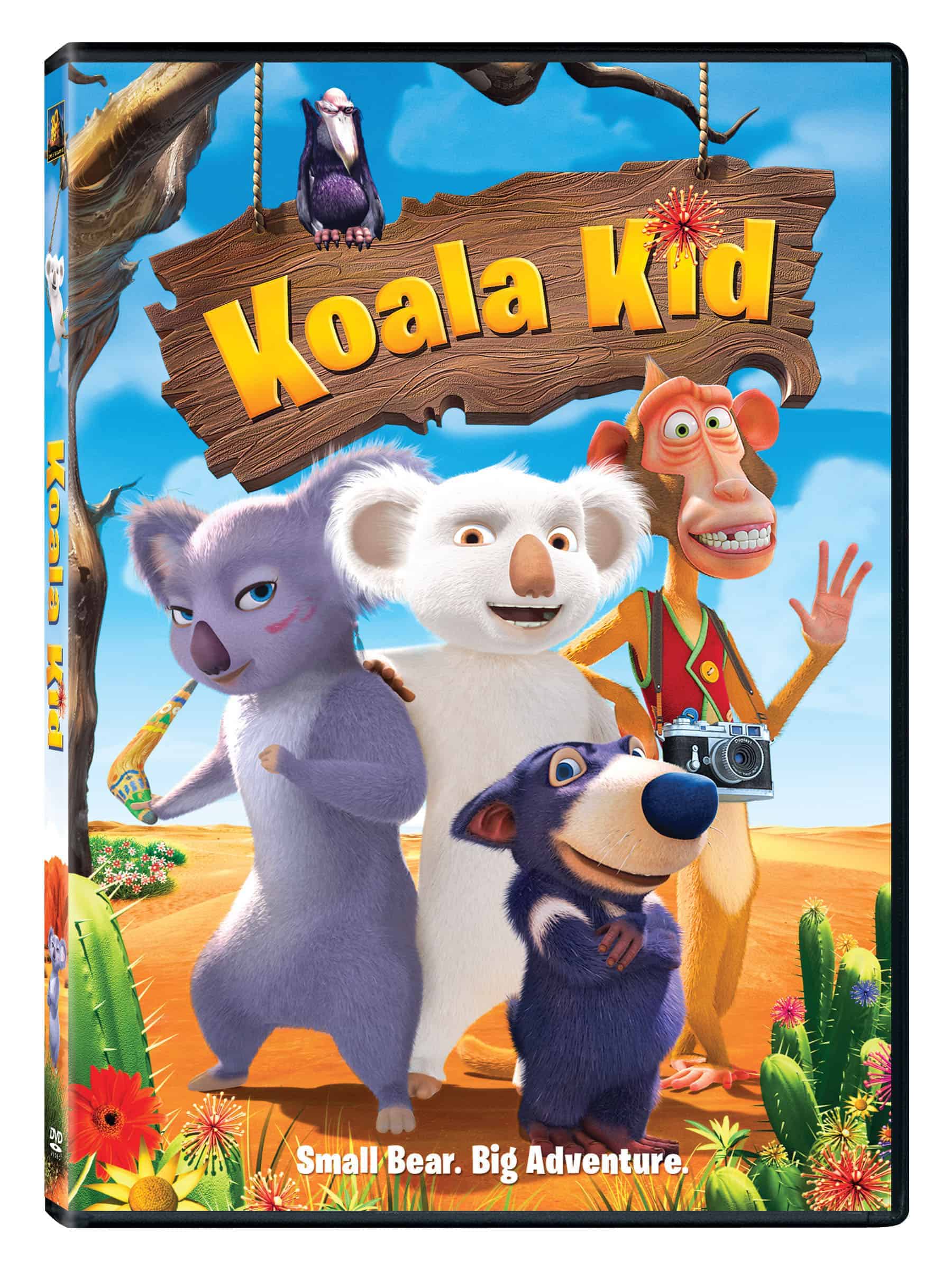 To celebrate the release of Koala Kid on DVD on April 30, we’re taking a look at the careers of the voice talent behind the film. Featuring an all-star line up, including some of comedy’s funniest, Koala Kid is the animated tale of Johnny, the white Koala (Schneider). Teased about his color, Johnny joins a traveling circus. However, while moving across the outback, the circus trailer crashes and Johnny and some of his fellow performers are separated from the rest of the group. Together they embark upon a wild adventure, during which Johnny must discover his inner courage in a bid to rescue a kidnapped koala from Bog, a giant crocodile.

Tim Curry is an English actor recognized for his work in a diverse range of theatre, film and television productions in both the UK and the US. Best known for his role in the LA and Broadway productions of The Rocky Horror Show, as well as the part he played in the infamous screen version, Curry’s most recent focus has been on his prolific voiceover career. His distinctive voice can be heard in countless animated television series and films, such as A Turtle’s Tale: Sammy’s Adventure and Curious George 2: Follow That Monkey.

French Canadian actor, Norm MacDonald, began his career in stand-up comedy. Whilst writing for The Dennis Miller Show and Roseanne, MacDonald was noticed by television producer, Lorne Michaels, who offered him a job on Saturday Night Live. He later became the Weekend Update anchor, heightening his popularity and leading him to have his own show on ABC, The Norm Show. MacDonald also has links with Happy Madison Productions, acting alongside Rob Schneider in Grown Ups, and Adam Sandler in Jack and Jill.