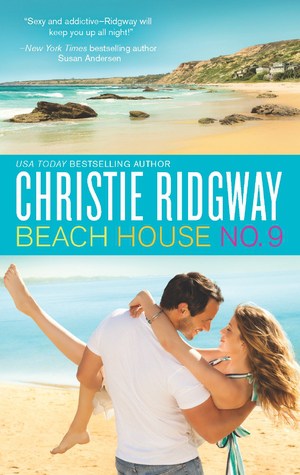 I ended up reading the second book, Bungalow Nights, before I read Beach House No. 9. I hadn’t realized that the three books were all connected. I thought they were three completely separate stories that just took place at the same location. It turns out that the location is the same, but the people in it are also interwoven together. Fortunately, this mix-up didn’t hurt my enjoyment of Beach House No. 9.

Because I had read Bungalow Nights, there were some things that I already knew about Griffin and Jane, like the nicknames they have for each other, but it was nice to be able to read how they came up with them. I was also pleasantly surprised by some of the foreshadowing that was done for Bungalow Nights that I may not have caught if I hadn’t of read it first. It really shows me that the author had these three books planned out and they weren’t just thrown together to make a series. This also makes me really excited to read the third book, The Love Shack, because there was definitely some more foreshadowing going on for that one as well.

Griffin and Jane were interesting characters. I really liked the little subtle things about Jane that made her more than a bookish, boring woman. And Griffin was all man with a stubborn streak as intense as his level of testosterone, and he didn’t even realize it. His path to self discovery was definitely one of my favorite things about the book.

David was a very frustrating character to me for most of the book because I didn’t think his actions were very believable. But then we, the readers, are finally let in on the secret as to exactly why he’s been acting like an idiot and it made up for his idiotic actions up until that point. Actually, I think it was pretty ingenious, but you’ll have to read the book if you want to know the details of what I’m talking about.

I really enjoy the romantic aspect of these books, but the sex is a bit much for me. I feel like the author is trying a bit too hard to make it sexy, but for me the love and the budding relationship is what does it. It kind of pulls me out of the sweetness when I come across an intense love scene that is very detailed and graphic. It doesn’t leave much to the imagination, and I kind of like using mine. I know there’s much worse out there though, so these few scenes won’t keep me from picking up the third book in the series. 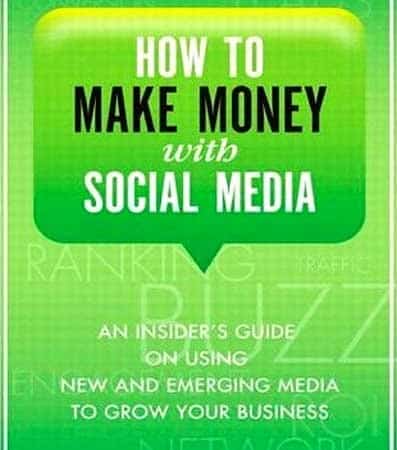 Book Review | How to Make Money with Social Media 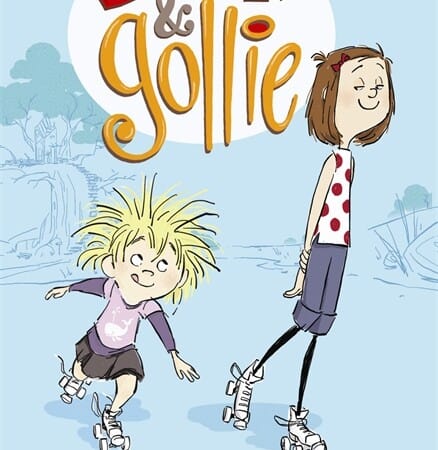 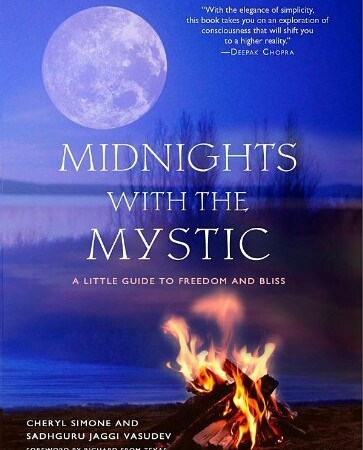 Book Review | Midnights with the Mystic