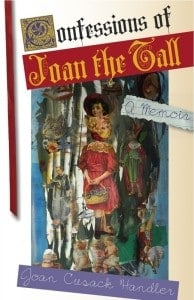 When I agreed to review this book I had visions of Are you there, God? It’s me, Margaret by Judy Blume running through my head. It most certainly is not. Mrs. Handler conveys the emotions and thoughts of her early teen self in a manner that recalls my own adolescent years. She speaks in a very frank and personal way that will both in turns pull you in and disturb you. Written in the form of a diary, she puts into words the fears and the guilt that were heaped on her being raised Irish Catholic in the 1950s.

Standing at five feet, eleven and a half inches tall at the age of 12, she feels both ashamed of her height and proud that she looks older than she is. She wishes she could blend in with her peers but enjoys that she can wear “grown-up” clothes. In a family that includes a bully brother, a rebel sister and an adoring, artistic younger brother, Joan isn’t certain where she fits. Her mother wants her to spy on her older siblings and tell on them when they have “sinned”. Her father works hard as a plumber but always finds the time to go to mass and confession, often bringing Joan along which she enjoys. It also provides an unflinching look into the life of a student attending a Catholic school, the attitudes of the nuns and the unreachable expectations of absolute purity.

Sometimes disjointed and awkward, the diary entries are a compelling look inside the pre-teen mind. Joan learns many lessons during this book and becomes both physically and emotionally sure of herself and her place in the world. From the onset of puberty to discovering her own self-worth, Joan’s journey starts with her feeling alone and vulnerable and ends with her finding her confidence and self-esteem. I think this is a good book for young teens and their mothers. I’d suggest it to schools for guidance counselors but I have a suspicion that because of the religious content, it wouldn’t make it past most school boards’ radar.

Check out the other blogger’s reviews of Confessions of Joan the Tall! 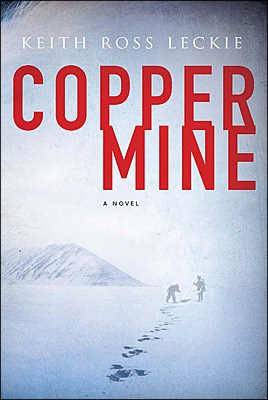 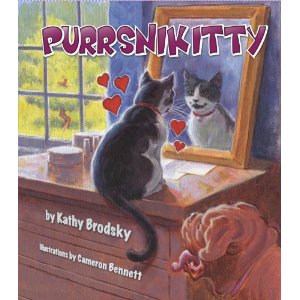 Book Review | Excuse me, Your Life is Waiting