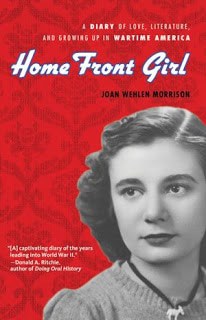 Title: Home Front Girl: A Diary of Love, Literature, and Growing Up in Wartime America

I don’t think I’ve ever met anyone like Joan. As I was reading her journal entries, I had to keep reminding myself that she was just a teenager when she wrote them. At least, most of the time. She was very much the typical teenage girl when she’d talk about the boys she fancied and the dates she went on, but her attention to the world around her was quite extraordinary to me. Maybe it was just the difference in our generations, but I don’t feel like I paid as much attention to what was going on in the world as she did when I was fifteen. Then again, maybe it was just the fact that there was a war looming which caused her interest to be piqued.

I was a bit surprised by how ‘real’ Joan was. I don’t mean in how she talked, but more in the way she behaved. I’ve always pictured the 1930’s and 1940’s to be the ‘clean cut’ era, so I was surprised by how late she’d stay out and how she’s sit around drinking wine and smoking cigarettes while discussing books at the age of eighteen. I’m not upset by it, I just found it surprising and eye opening.

Her quirkiness and sense of humor were quite entertaining. There were only a handful of entries in the whole book that I felt myself skimming through and had to back track to make sure I read them thoroughly. I only wish that there had been more journal entries to choose from. I’m sad that it only goes through January of 1941 and then jumps to some notes from her school books in 1943. I would have enjoyed reading more about her take on the war while it was actually happening and not just the build up to it, but that’s really not a problem that can be rectified. It’s not like her daughter can go back in time and make sure she writes more in her journals. But it definitely drives home the desire to stay on top of my own journals, making sure I talk about what’s going on in the world around me and not just the constant messes that I have to clean up as a mother of young children. Now I’m off to write. We’ll see how long that lasts. 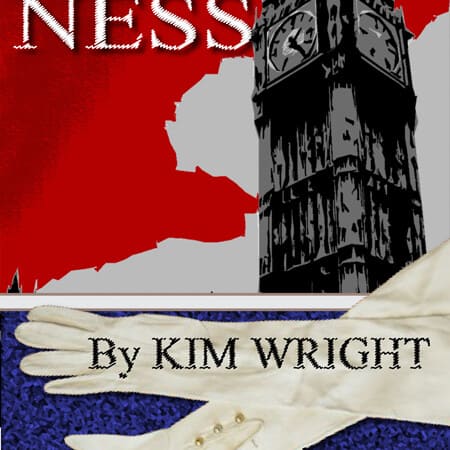 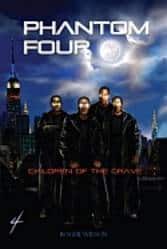 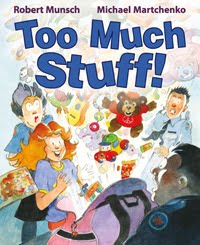 Book Review | Too Much Stuff