Here’s the first look at Daniel Day Lewis in the starring role of the upcoming Steven Spielberg movie, Lincoln! I have to say they did an excellent job making him up for this role. What do you think? 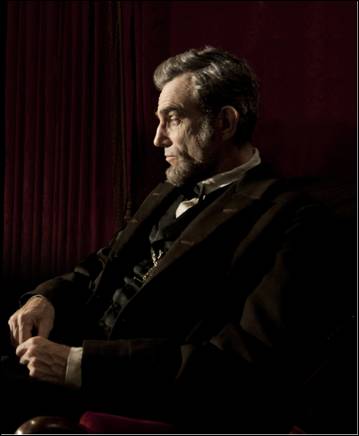 LINCOLN focuses on the last four months of the president’s life and the political strategizing he undertook at the close of the Civil War to ensure that slavery would be forever outlawed. “Our movie is really about a working leader who must make tough decisions and get things done in the face of overwhelming opposition,” Spielberg says. 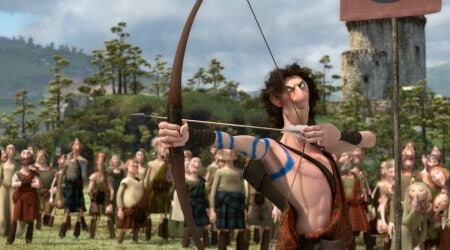 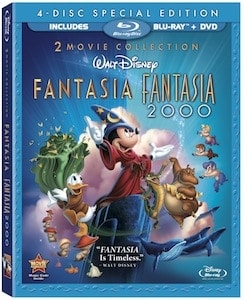 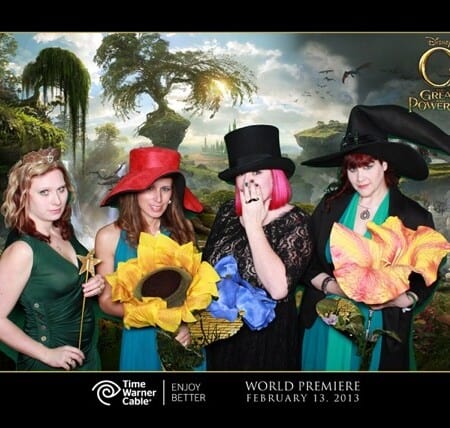