I got home at 2 am last night from a whirlwind weekend in NYC for #TheAvengersEvent. I have soooooo much to tell you all about my trip. I talked John’s ear off on the car ride home last night! I’ll be sharing all the deets this week. Let me just say that it was an incredible experience that I will never forget. I was sad to say good-bye to everyone!

One of the highlights of the trip was going to the Tribeca Film Festival’s closing night screening of Marvel’s The Avengers. The movie was fantastic and I’ll be posting my review in the next day or so.  It was very exciting to be in such close proximity to the stars of the movie,  but it was also very special because real life heroes were being honoured and were actually in attendance for the screening! Members of the police, fire department, various branches of the military and other first responders were all there in uniform. Since Marvel’s The Avengers is a super hero movie, it makes perfect sense to honour the real life heroes who have risked their lives to serve and protect society.

After everyone had been seated, Jane Rosenthal (one of the founders of the festival) came on stage and introduced the cast and mentioned that tonight’s screening was dedicated to the real life heroes. 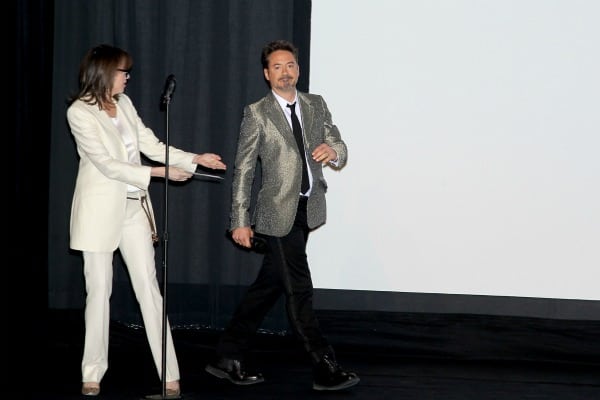 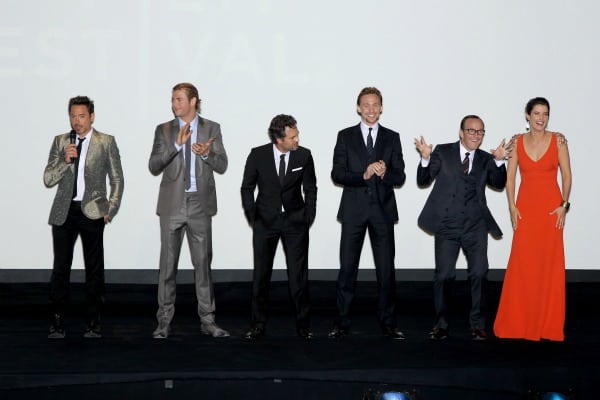 Then she passed the microphone to Robert Downey Jr. (!) and he asked all the heroes to please stand. They were seated in the first few rows. The crowd clapped and cheered and gave them a standing ovation. Robert Downey Jr. was still talking about how grateful he was, but I had trouble catching what he was saying because the crowd was cheering very loudly. It was a very touching moment and I was thankful that I had the opportunity to be a part of it.

In this photo you can see all the heroes seated in the first few rows: 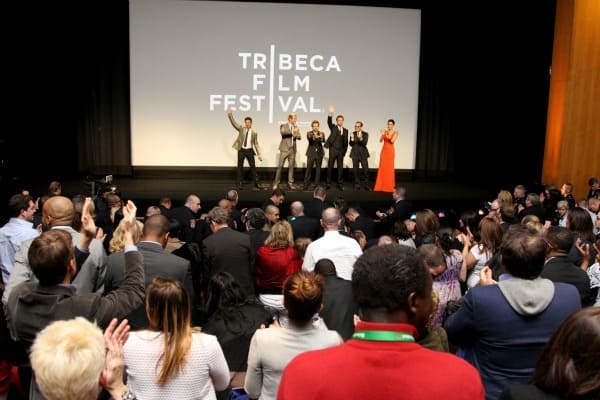 You can see the YouTube video I’m referring to below:

Here’s a picture of Cobie Smulders with the little boy Captain America! 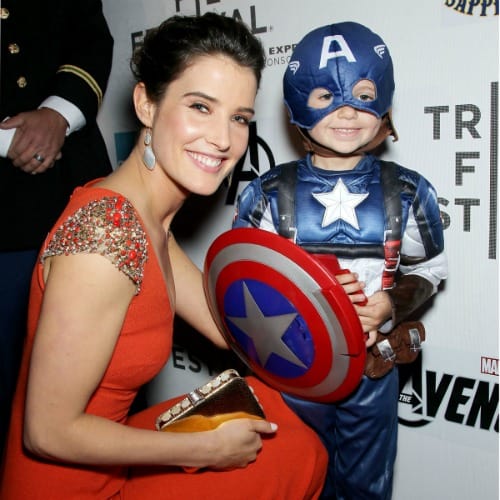 The heroes also met with the stars of the movie! These are such great shots. 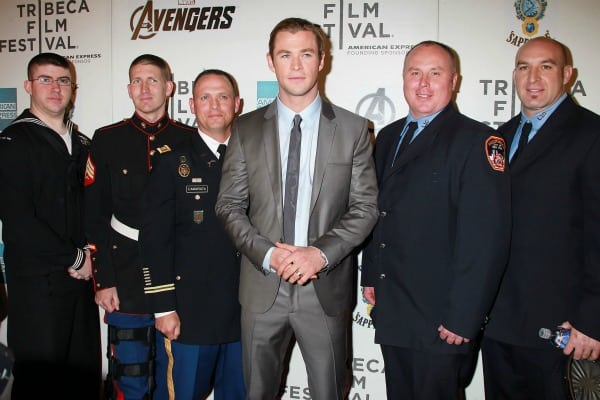 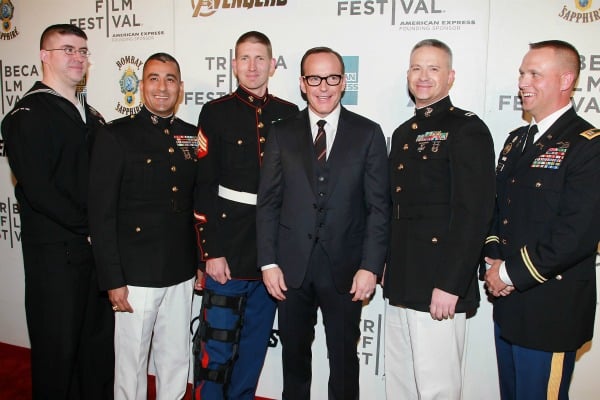 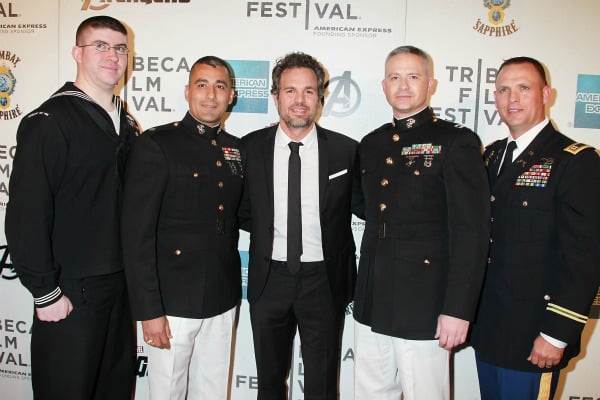 With Mark Ruffalo who plays “The Hulk”. Source: Disney 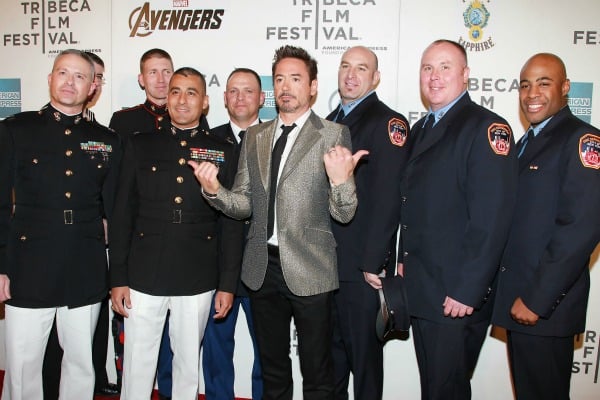 And here are all us bloggers with the real superheroes! 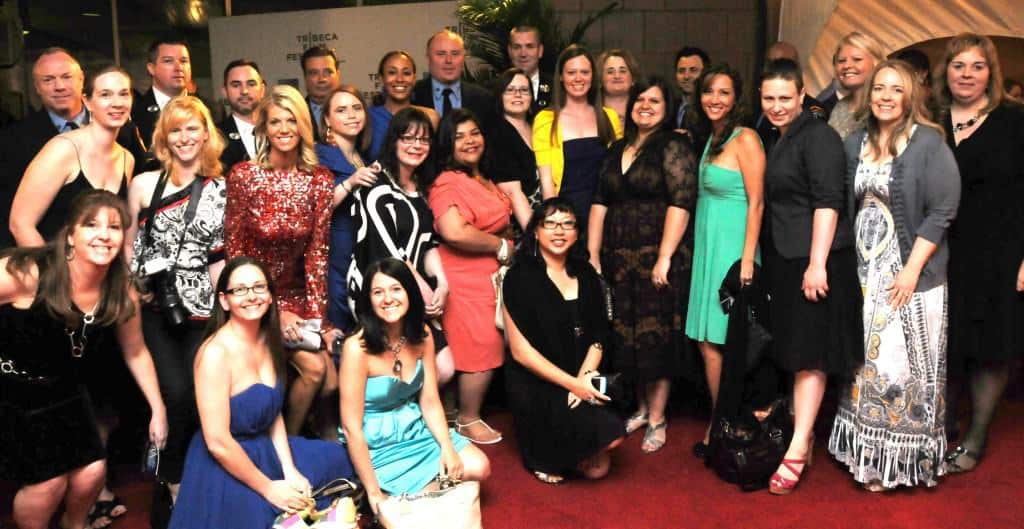