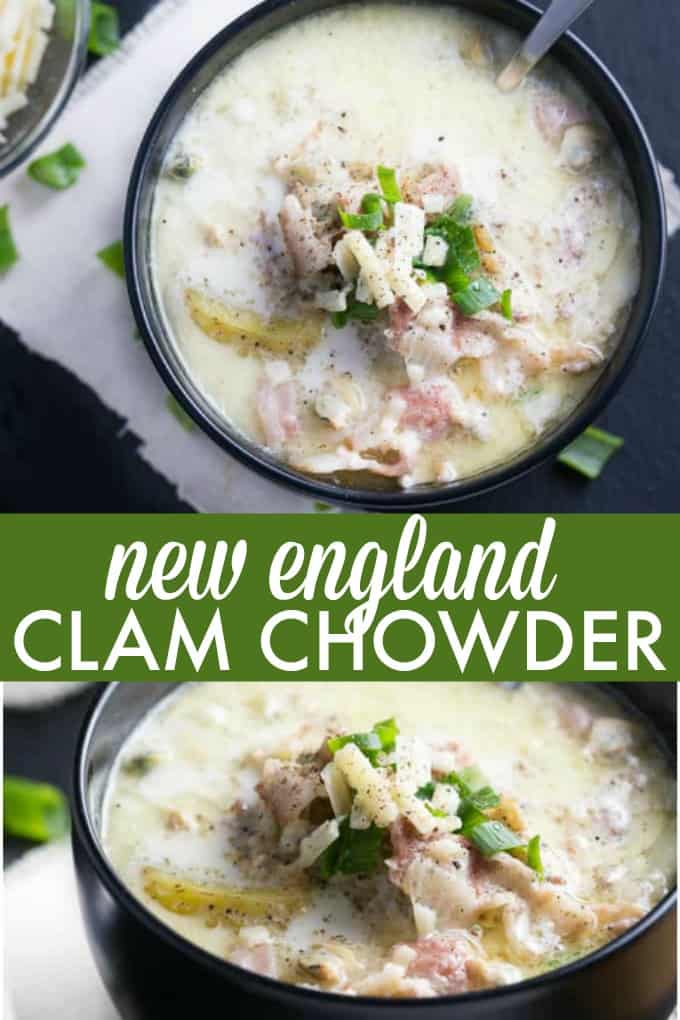 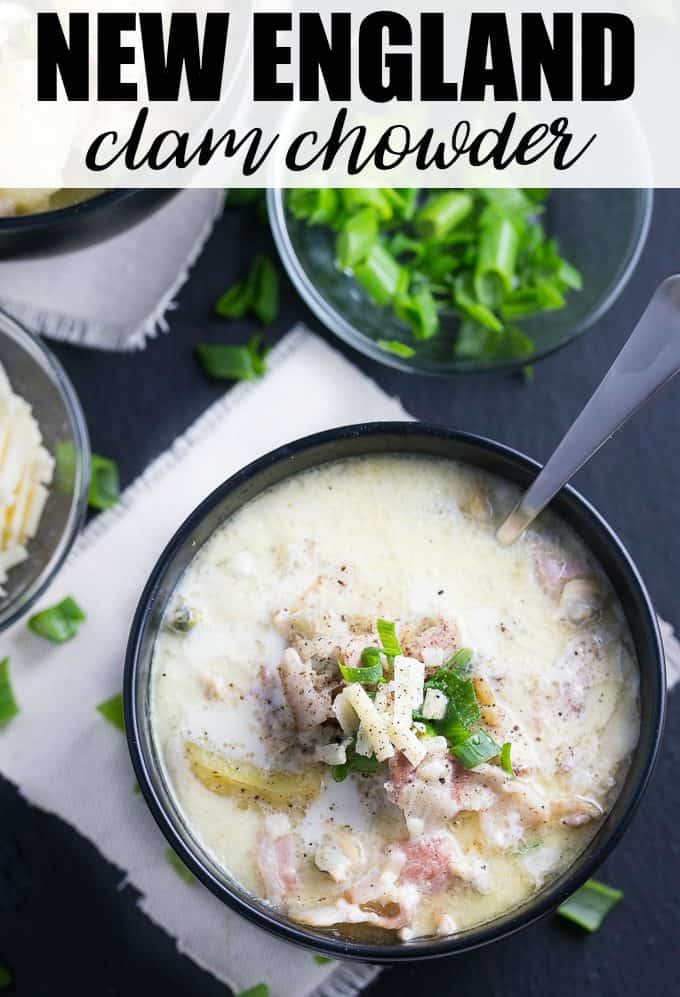 When the bacon and onions were ready, I added in my clam juice, clams, potatoes, salt and pepper and heat to a boil. Once it reaches a boil, I turned down the heat to a minimum to simmer for 15 to 20 minutes.  It’s ready for the next step when the potatoes are cooked.

Crisp Green Salad | I love this for a lighter aspect to your soup. Do salad and soup for a light lunch or even dinner option.

Buttery Roll | Great for dipping in and soaking up all the glorious creamy broth.

Or eat it alone. For me soups a lot of time don’t require any other pairings, except maybe some oyster crackers! 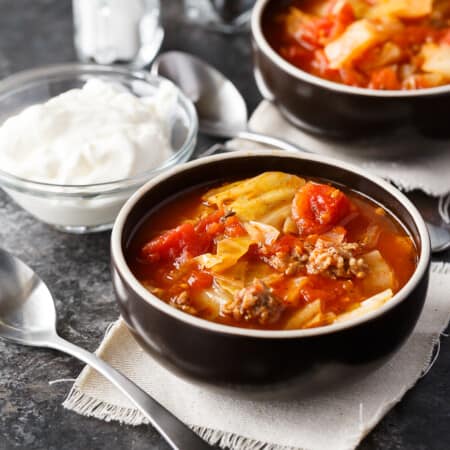 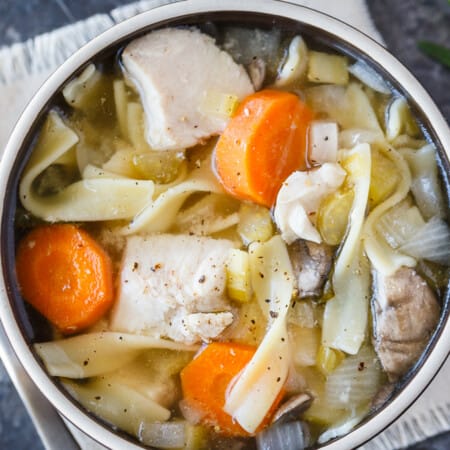 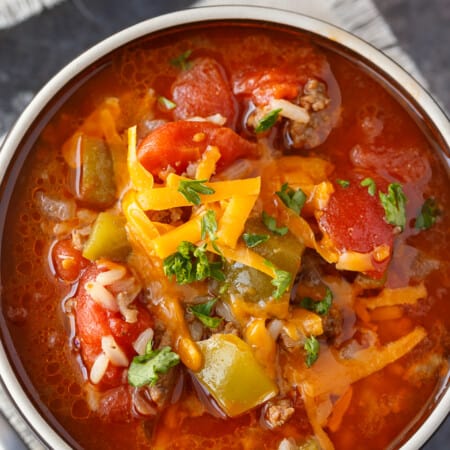