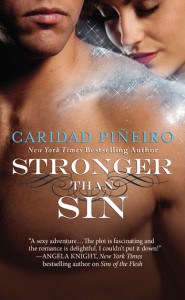 t’s been six months since Liliana Carrera helped her brother rescue Caterina Shaw from Wardwell Laboratories, a group of fringe scientists experimenting on human beings. Now, Liliana–with funding from the FBI–has set up a new facility to continue testing the inhibitor complex, a cure for the patients of Wardwell. What’s even better is the FBI has managed to recover another of the patients, Jesse Bradford.

When Jesse arrives at Liliana’s facility, he has been drugged and displays violent erratic behavior. As Liliana helps him detox, Jesse demonstrates strange powers–superhuman strength and the ability to heal quickly.

Despite their growing attraction, Jesse is secretive and Liliana remains fearful of him. Eventually he admits that Wardwell scientists threatening his sister’s life in order to maintain control over him and his powers. As they try to locate her, they begin to suspect that the scientists may have corrupted the FBI. Unless they can discover Wardwell’s master plan soon, Jesse’s sister, the other patients, and an unknown number of innocent people, will pay the price. 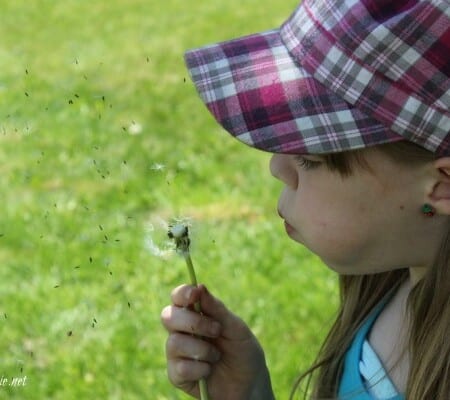 Win $25K for Your Local Community in the Kraft Celebration Tour 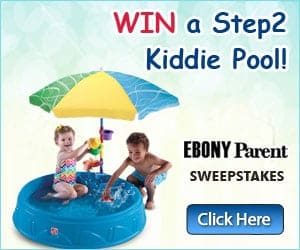 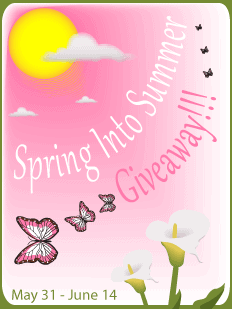 Spring into Summer Giveaway at Just Married with Coupons