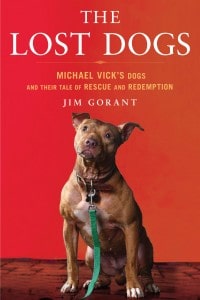 Title: The Lost Dogs: Michael Vick’s Dogs and Their Tale of Rescue and Redemption

In April of 2007, 51 pit bulls were removed from 1915 Moonlight Road, owned by Falcons star quarterback Michael Vick. Loosely disguised as a dog boarding kennel, Bad Newz Kennels was implicated for housing pit bulls who were bred and trained to fight for sport. Further investigation of Vick’s property revealed a gaping hole containing the corpses of several pit bulls who had been brutally slaughtered after not performing to the expectations of their trainers. Though he denied it, Vick himself was proven to have had a hand in all of this illegal activity–including some of the more heinous murders.

Normally in cases such as these, all of the dogs would be condemned to death and destroyed. Without the aid of several rescue groups across the United States and the dedication of several extraordinary individuals, these “lost dogs” would not have gotten the second chance that they deserved. In The Lost Dogs, journalist Jim Gorant tells the remarkable story of how these rescued pit bulls became family dogs, service dogs, and law enforcement dogs. With this engrossing novel, Gorant also shows the world that pit bulls do not deserve the reputation they have had for so many years.

In college I knew a girl that had a pit bull. The dog was stunningly beautiful with shades of dark brown and caramel swirls. She had a thick neck, muscular legs, and a playful demeanor. And I had no problems putting my face close to hers, or playing tugging games with her. Never once did I think this incredible dog would hurt me; she knew her own strength. It would have been easy for her to bite through my hand, but she was gentle. And this sweet and loving breed of dogs is feared by so many people. I just can’t understand why. I’ve met several pit bulls since the one my college friend owned, and they have all had similar personalities. If I had a house with a spacious backyard, I would love to have a pit bull.

I was reluctant to read The Lost Dogs at first, but I changed my mind. I can’t continue to ignore any longer that there are 40,000 dog fighters in the U.S. I can’t pretend anymore that I don’t know that dogs are inhumanely murdered just because their heartless owners no longer have any use for them if they don’t turn a profit. I owed it to these incredible dogs to read their story and get involved. Yes, I cried. And yes, I felt my heart breaking. No one thought they would have a chance, but very few of Vick’s dogs had to be immediately euthanized.

If you are as touched by The Lost Dogs as I am, I hope that you’ll want to get involved, too. Visit TheLostDogs.com to view a list of organizations that were key in saving the lives of Vick’s dogs and find out how you too can make a difference. 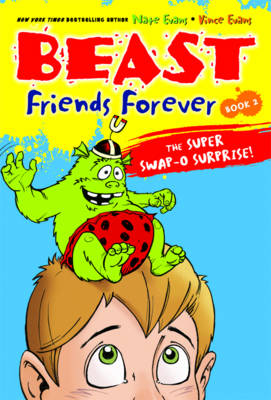 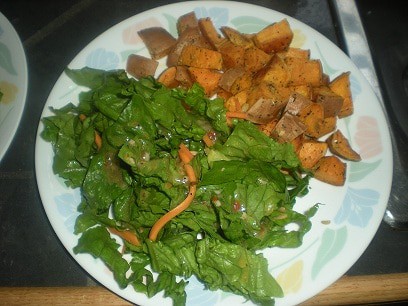 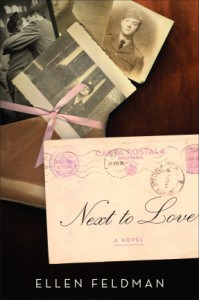 Book Review | Next to Love