I was given the opportunity to review the Beautiful Creatures – Children’s Songs of Africa CD. Beautiful Creatures was formed in South Africa in November 2004 by Alan Glass, Ed Jordan and Paul Choritz who felt there was a need for ‘Parent Friendly’ children’s music. I couldn’t agree more with that sentiment. 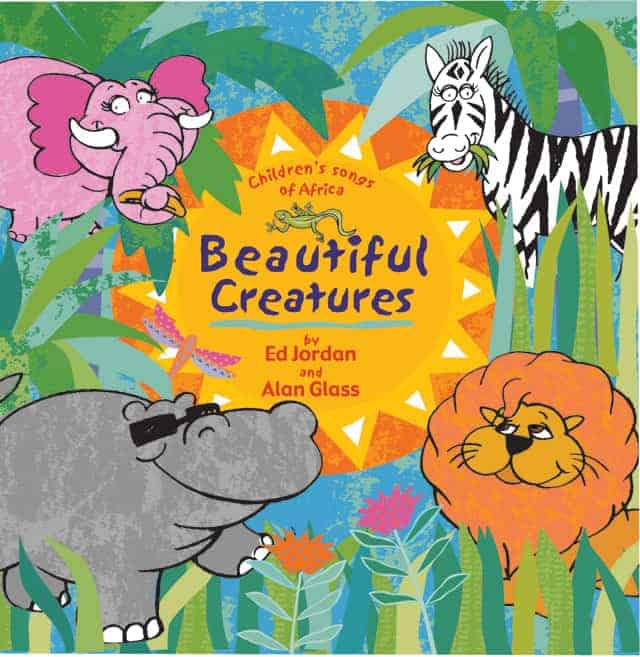 I love this CD. It has a wide range of tempos. Some of the songs are fun and upbeat and others are slow and soft, good for relaxing.   My 3 year old loves to act out the different animals. She runs around roaring like a lion after the lazy lion song. The African Lullaby is soft and soothing and my 7 year old likes that one the best. If you’d like to introduce some South African music or just like songs that aren’t off the Disney Channel then these would be some good ones to check out.

I received a copy of this CD to review but was not financially compensated in any way. The opinions expressed are my own.

Erin is an Army wife and mom of two girls and one boy who lives in Utah. I love to read, blog, and be an advocate for childhood stroke survivors like her son.