Dinosaur Train Under the Sea premieres on August 20th (today!) on PBS Kids. It’s the new one-hour television special from the hit series Dinosaur Train from The Jim Henson Company.Children of all ages can join Buddy and the entire Pteranodon family aboard the Dinosaur Train as they embark on their first underwater adventure exploring the Cretaceous, Jurassic and Triassic oceans to learn about new aquatic creatures. 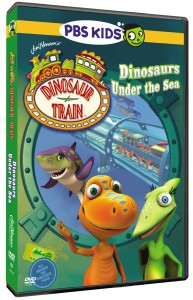 Plus on August 24th, PBS KIDS and Paramount will release the Dinosaurs Under the Sea on DVD! It includes eight exciting and whimsical adventures, as well as interactive games, coloring pages, a dinosaur reference guide and information for parents. 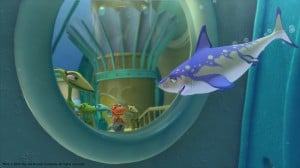 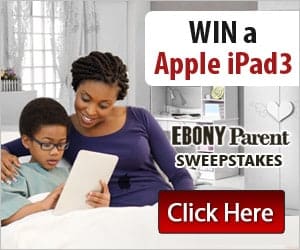 Win iPad3 at Ebony Parent (US) 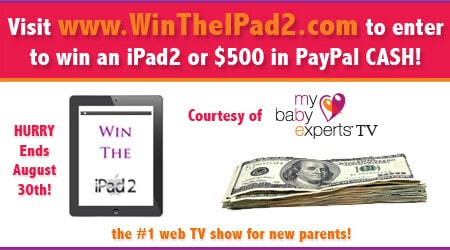