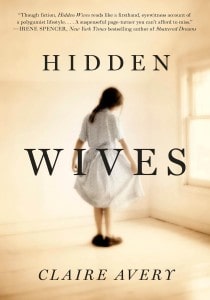 Fifteen-year-old Sara and her beautiful sister, Rachel, are too young to legally drive a car but are approaching spinsterhood in Utah’s secret polygamist Blood of the Lamb community. Having long since reached the age of preparedness, they will soon be married off to much older men selected by the hidden sect’s revered Prophet.

As Sara, chosen to become her uncle’s fifth wife, grows more distraught over her impending incestuous marriage, she begins to scrutinize the faith she has followed blindly her entire life.

But for Rachel, who will be married to one of the many powerful community leaders vying for her hand, disobeying the Prophet means eternal damnation. Her friendship with the newest member of the community, the young and handsome Luke, starts as an attempt to save his agnostic soul, but ends with the pair falling helplessly in love. When Rachel is forbidden to see him, her absolute faith in the Prophet is severely tested.

When Rachel’s future husband is finally announced, violence erupts, and the girls must find the strength to escape the only life they have ever known before it’s too late.

This novel delves into the lives of people living in a polygamist cult. It focuses mainly on two teen sisters, Rachel and Sara, one a firm believer and the other who is having doubts and wants to leave the lifestyle.

I was enthralled from start to finish with this book and was often amazed at thinking how sometimes people can blindly follow what they’ve known all their lives, even though to us it seems ridiculous. There is so much abuse given to women in this cult, and they take it~ they think it is God’s calling.

Rachel is esteemed by many men in the community and they want to take her as one of their wives (she’s 15) and because there are so many men interested in being her husband, her father gets angry and calls her terrible names and in the end she is punished harshly for something she had no control over.

Sara is not as pretty as Rachel and is also slated to be married~ to her uncle! She is so repulsed by that and she is confused wondering why God would want this. I liked her response because I thought it would be exactly what a young teen would say after it sunk in a bit…

“I’m to be cleaved for all eternity to Uncle Walter? What do I call him now?  Uncle? Wally? Walt?”

There are many stories like that entwined in the book and you meet some of the other “sister wives” and get a feel for what a polygamist family might look and feel like, but unless you have experienced it, I am sure we will never know what it is really like.
Because of their lifestyle being illegal, everything has to be kept so secretive… deaths, births, marriages. I was frustrated reading the book as I was thinking how can people live like this? I was frustrated because I know it is out there and it happens and is happening today.

Ms. Avery has written a book that will move you, make you angry and may even make you cry as you come to care and be concerned for these young sisters who are so blinded and controlled by a community who, in my opinion, are lead by evil and by men with purely selfish intentions and not by God at all. I think it is an important book to read and I know it will keep your attention… I loved it.

*I received a copy of this book to  review but I was not financially compensated in any way. The opinions expressed are my own and are based on my observations while reading this novel.* 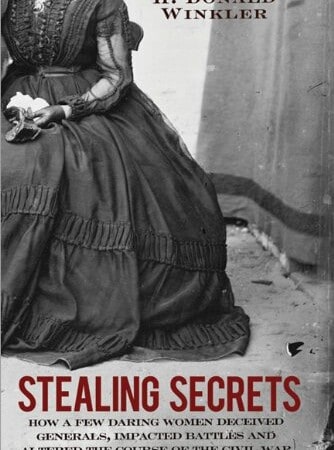 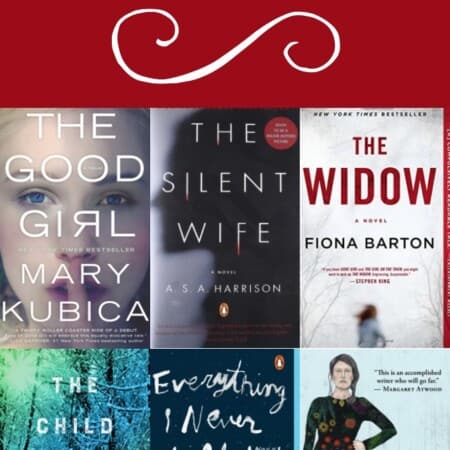 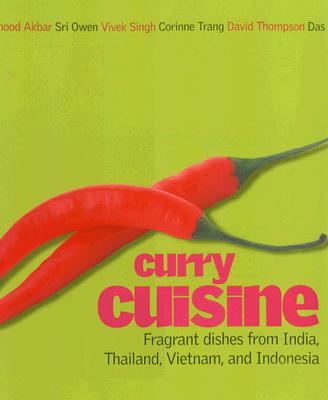