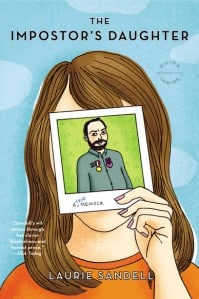 Laurie Sandell grew up in awe (and sometimes in terror) of her larger-than-life father, who told jaw-dropping tales of a privileged childhood in Buenos Aires, academic triumphs, heroism during Vietnam, friendships with Kissinger and the Pope. As a young woman, Laurie unconsciously mirrors her dad, trying on several outsized personalities (Tokyo stripper, lesbian seductress, Ambien addict). Later, she lucks into the perfect job–interviewing celebrities for a top women’s magazine. Growing up with her extraordinary father has given Laurie a knack for relating to the stars. 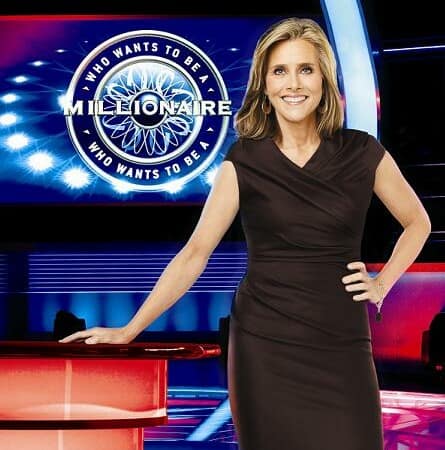 Who Wants to Be A Millionaire Movie Week Giveaway (US) 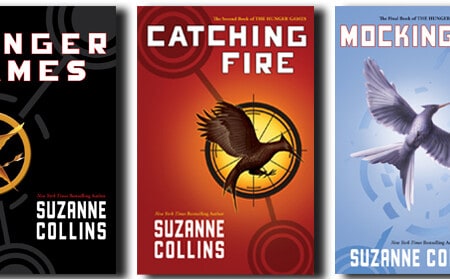 The Hunger Games Trilogy Boxed Set Giveaway (US & Can)