Have you heard of the new A&E TV original crime drama, The Glades?  I don’t have cable, but it does sound like it would be really good!! It premieres on July 11th. I wanted to share with you some info on it today as well as a special giveaway! 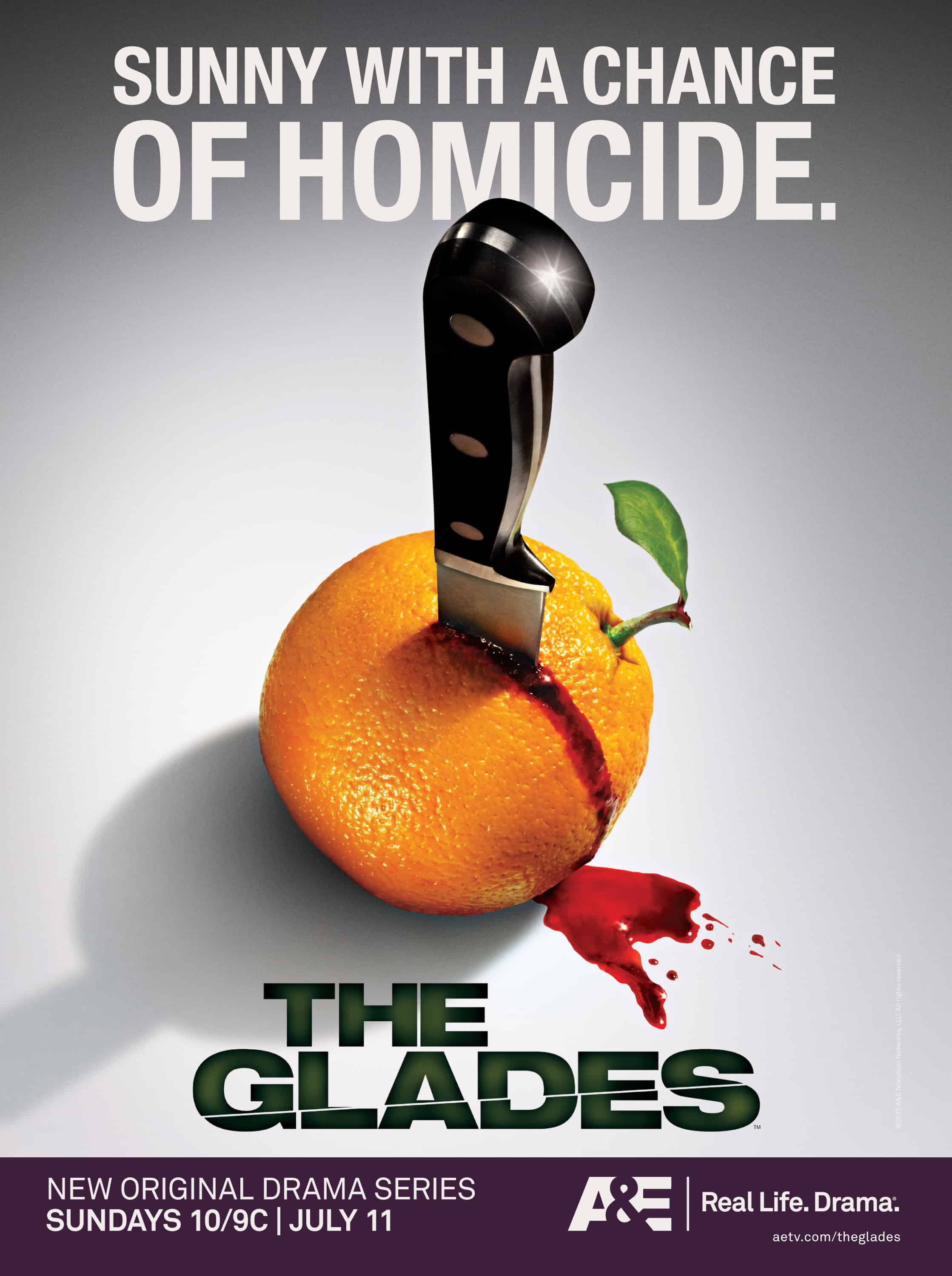 A&E’s dramatic series THE GLADES follows Jim Longworth, an attractive, brilliant, yet hard to get along with homicide detective from Chicago who gets shot by his captain after being wrongfully accused of sleeping with his wife. After being exiled from the department, Longworth relocates to the sleepy, middle of nowhere town of Palm Glade, Florida, where the sunshine and golf are plentiful and crime is seemingly at a minimum. Only this town outside the Florida Everglades isn’t quite as idyllic as he thought, as he finds people keep turning up murdered. Each case pulls Longworth off the golf course and reluctantly into his element as one of the sharpest homicide detectives to wear a badge. 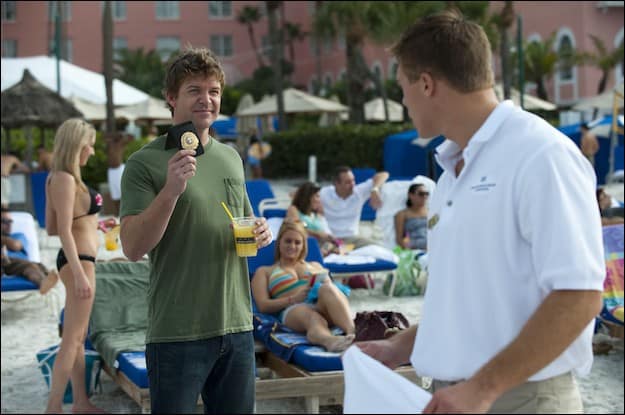 Between practicing his short game, trying to get a date with Callie – a quick-witted, beautiful medical student with a 12 year-old son and a husband in prison – and trying to solve countless homicide cases, Longworth’s transition to his new surroundings is a bit more difficult than expected. He’s realizing the skies in this new town are always sunny…with a chance of homicide.

You can learn more about this new television show at The Glades official Facebook page and the official site on A&ETV.

Additionally, A&E TV presents the Get In The Glades Casting Call Sweepstakes! To enter, simply become a fan of the Facebook page, go to the Sweepstakes tab and answer a new question posted there each Monday. Participating each week greatly elevates your chances to win. You can also enter the contest here:http://www.aetv.com/the-glades/casting-sweepstakes. This contest ends on July 19th.

– A walk on role in one of the episodes
– A trip for two (2) to Greater Fort Lauderdale, Florida, home of the Everglades
– A chance to meet the cast and crew
– A tour of the Everglades and moreâ€¦ 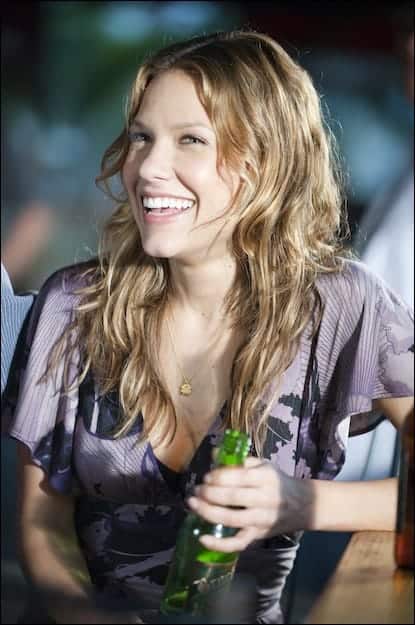 One winner will receive a prize pack that includes a The Glades branded beach towel and a script book of the premiere episode. This would make a great collector’s item! 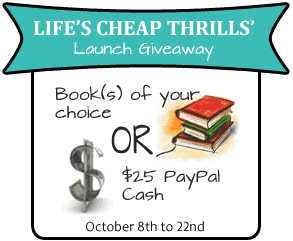 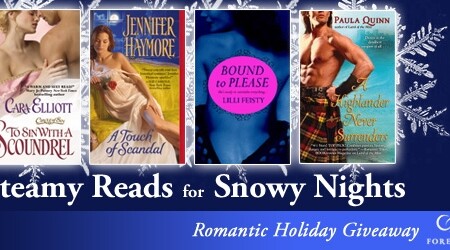 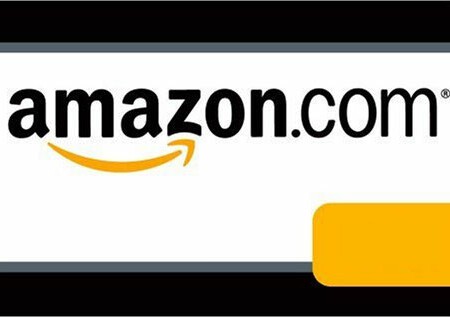