Penguin Young Readers Group has generously offered to sponsor a giveaway for two Advanced Reader’s Copy of Book 6 The Ranger’s Apprentice series called “The Siege of Macindaw” by John Flanagan! 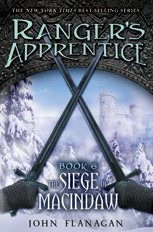 Book Synopsis:
After years as a Ranger’s apprentice, Will is now the protector of his first fief. Not long into his service, everything that can go wrong does: Keren, a renegade knight, has taken over Castle Macindaw, a strategic gateway to the North poisoning the royal family in the process and is holding Will’s friend Alyss captive. The situation grows direr when Will uncovers Keren’s secret alliance with the Scotti, who have plans to plunder Araluen. Time is of the essence, and Will must recruit a motley crew to rescue Alyss and reclaim Castle Macindaw before the Scotti can make it their own.This New York Times bestselling series maintains its breathless pace in this newest installment.
And as another special promotion, they are offering a FREE download of Book 1- The Ruins of Gorlan of The Ranger’s Apprentice series. Its only for a limited time (February 15) so please download your copy today. Click here to download.
Giveaway closed. 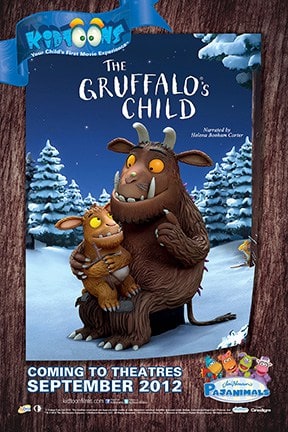 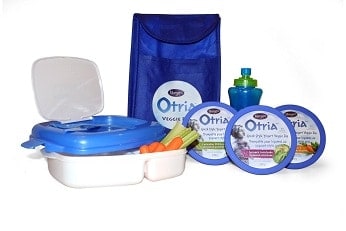 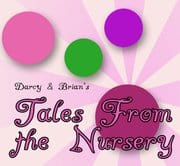